Spotted K.K. is pleased to announce that from October 2018, the Spotted Recruit brand has become an official Qiita Community Sponsor. Qiita (https://qiita.com/) is an online community for Software Engineers in Japan with almost 300,000 members, enabling engineers to share ideas and know-how in order to improve their knowledge and skills.

Through it’s sponsorship of the Qiita Community, Spotted Recruit aims to better promote Qiita’s activities to a wider audience both domestically in Japan and worldwide. 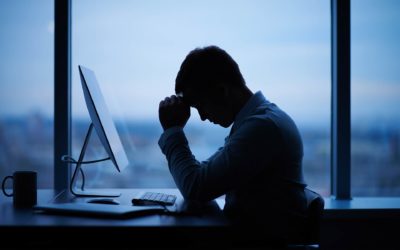 Breaking Through the 90 Day Dip

Give us a call or fill in the form below and we will contact you. We endeavor to answer all inquiries within 24 hours on business days.